The first Missionary Doctor, a Bengali named John Williams, came to Tank in1868 and the Tank Mission was established in the bazaar. After Dr Williams’ death his son Nathaniel continued the medical work with help from doctors from Bannu (80 miles) and Dera Ismail Khan (40 miles). In 1925, three ladies of the Zanana Mission Hospital in Dera started visiting Tank to treat women, and after 6 years, a women’s hospital was opened on the present site by these ladies. The bazaar hospital closed in 1938, during the Second World War, but the ladies continued to work in Tank. In 1952, the World Mission Prayer League sent workers to help and seven years later they took over the hospital as a general hospital. Since then, the Finnish Evangelical Lutheran Mission and others have sent workers and in 1971, the present buildings were opened.

The present hospital can accommodate about 45-50 patients, depending on how many extra beds are squeezed into the wards. There is a male and female side, quite separate from each other, and pleasant shaded courtyards for relatives. There are medical, surgical, and obstetric wards and a rehabilitation centre. The operation schedule and out patient’s department are always busy. 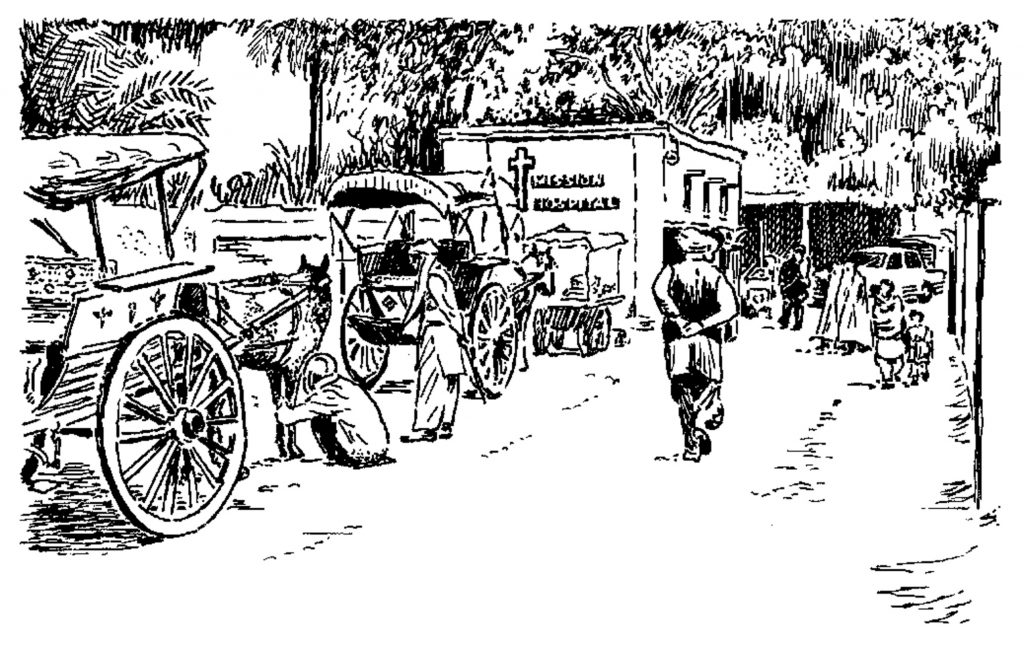 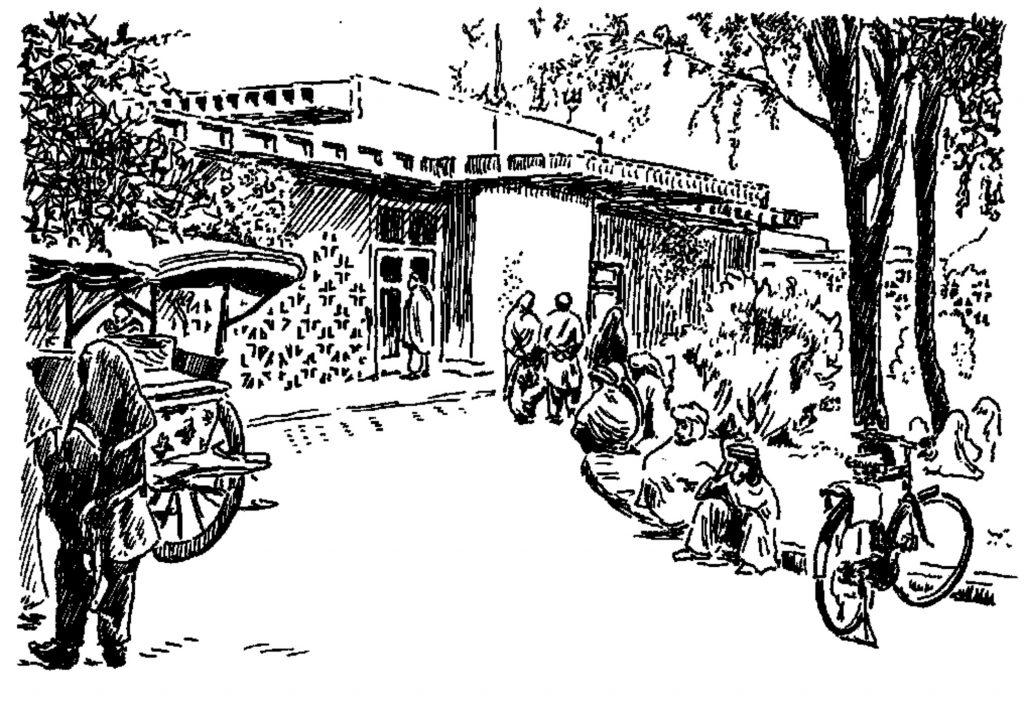